We’re all Warriors and We’ll Run This Race Together

Here at The Growth Warrior, we aim to equip you, the entrepreneurs, with the resources you need to reach your developmental goals. Sometimes, some of our mentees just don’t know why their businesses seem to be a little bit stuck. They’ve tried just about everything they can think of to reach certain targets, but there’s just something that seems to be out of sorts or not quite right. It happens all the time – and to everyone. Thanks to our experience at The Growth Warrior (and because we’ve also been through the tough times ourselves!) we’re in a great position to help you identify obstacles and guide you on how to build your growth warrior skills, company structures, resources and networks necessary for your business success.

A friend was telling me the other day about how she’d tried to get into marathon running. As someone who loves exercise and believes in the importance of “a healthy body = a healthy mind,” I loved hearing her experience about pushing her body to the limit. The term “marathon,” comes from the legendary tale of Greek messenger, Philippides, who was sent from the battlefield of Marathon to Athens to announce that the Persian army had been defeated. Legend has it he ran the full distance without stopping until he burst into the Senate shouting, “We have won!” before collapsing in a heap.

Anyhow – back to my friend. She told me how she’d been training like crazy for months and planned her race down to the last yard. She was in the best shape she’d ever been, but, on the day of the race, she was pretty surprised to see people, who definitely didn’t look like they’d be able to complete the race, taking part. She secretly thought: “No way that 70-something year old lady will be able to run 26 miles!” and “Wow, he really didn’t put in the effort I did!” The race was grueling for her; she stopped a number of times and felt as if she was going to pass out. However, with her last ounce of strength, she made it across the finish line. To her incredible surprise, those athletes she scoffed at earlier ran over the white line with her.

What she noticed about them, and many of the other athletes, was that no matter what the road looked like in front of them – hill or not – they kept going forward at the same pace. While she had planned to sprint out ahead early on and then ease herself in later, these athletes, while they were moving slowly, were always moving forward.

My friend hasn’t tried to run another race since. It took her body nearly six months to recover before she felt like going for even a light jog. When I asked her what she wished she’d known before she took on the challenge, she said that she should have spoken to someone who’s run a marathon before, to actually understand what it would be like. She needed an experienced runner to tell her how to go about it, to not just plan the race better, but to recover better, too. Apparently, the 70-something year old lady had run another race just a week after the race my friend took part in!

This really is how business works, too. While we may often feel like we’re alone in the race – we really aren’t. And, seeing as we at The Growth Warrior see our mentees as part of our tribe, we’ll be running there right beside you. This is how we’ve been doing it with the amazing Jess Green, founder of GoGrow, who’s bringing tech to affiliate marketing. She’s on a roll!

According to Jess, she was a bit stuck for a while – the hills were a bit too high and she wasn’t reaching the goals they were hoping to achieve. They were having issues with software development, corporate structural problems and couldn’t get around some of the obstacles they were facing. They really needed an experienced mentor to come in and have them strategize and prepare for their intended launch. It’s at times like these that people like Jess need the guidance and advice, and a nudge in the right direction from people like our team at The Growth Warrior who’ve been there and done that – a few times!

Over the last six months, Jess has been mentored and now their corporate structure is well designed, systemized and coordinated to the point where they’re seed-round investible. Most importantly, Jess has been empowered to make effective and smart business decisions and has the resources necessary to execute properly. The next 12 months will be incredibly exciting for GoGrow and we’ll be sure to be running right by Jess’s side to keep them motivated to reach their goals!

We sometimes don’t even know that there are people around us who’ve done the same thing we’re doing a hundred times because we’re so busy with our heads down. That’s exactly when we need to look up and around to see who can give us the advice we really need to keep pushing forward. That’s how it is with us at The Growth Warrior – we’re all in this together – and we’ll make sure everyone reaches the finish line.

ASK ME ANYTHING (AMA) 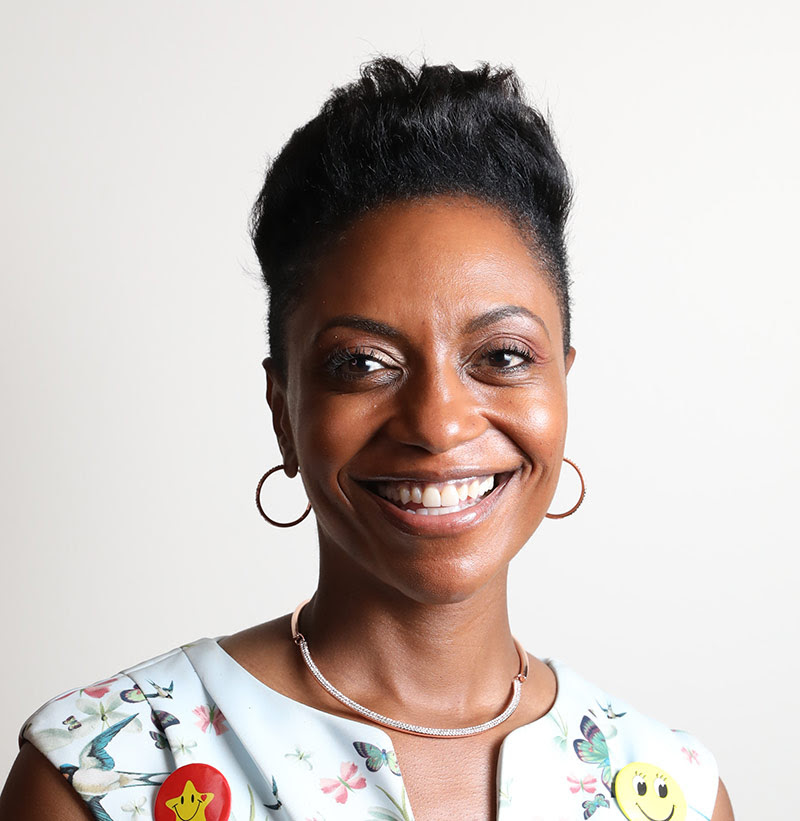 Each week, readers can ask a question about how to get funded or about their business. Promise Phelon, the founder of The Growth Warrior company and method to achieve success as an underdog entrepreneur, will personally answer your questions. Ciara asks…

“What compensation should I expect as CEO/Founder at an early stage?”

Not much! Actually, one of our seven steps on your way to funding is “no scarcity.” Set an example by taking a modest salary and rolling the difference that other executives earn back into your company. Currently, startup CEOs are earning $142,000 on average. However, note that this metric has context: the 125 companies surveyed collectively raised over $2 billion and the typical company included in their survey had raised at least $5-10 million and was generating revenues. If you’re pre-revenue, scale-back accordingly; CEOs just starting out with their companies commonly begin around $70,000.

We’re always on the lookout for inspiring stories and examples of underdogs – and growth warriors – who are overcoming challenges to find success. Each week, we highlight three articles that captured our attention.

Founder and CEO, The Growth Warrior

Want to become a Growth Warrior?

Sign-up for our Weekly Warrior – it’s full of tips, insights and we celebrate our newest Growth Warriors!